Line C is Rome’s third underground. It was developed to offer the capital of the Lazio region an efficient mass transit infrastructure in line with the major European capitals, aiming to reduce city traffic and cut down pollution.

Technologically advanced, it is fully automated, it extends for about 25 km and connects the south-eastern and north-western suburbs, passing under the river Tiber and through the historic centre.

As part of this ambitious project, Colas Rail Italia was commissioned the contract for the construction of the Power Supply and Contact Line subsystems from San Giovanni station to Pantano station and in the Graniti Depot (the headquarters of the Central Operations Centre for the integral automation system).

The line is double track and runs both below and above ground. The overhead supply is 1.5kV DC, and trains run at a maximum speed of 80 km/h.

The works included the design, supply, installation, commissioning and maintenance of the rigid catenary for a total of 38 km (of which 22 km in tunnels) and 18 km contact line at the Graniti Depot, in addition to the power supply system (substations and cabins).

The Line C – running from Monte Compatri/Pantano to Lodi station, over a total length of 18 km and 21 stations – started operation on 29 June 2015, while the last section Lodi/San Giovanni is in operation since 12 may 2018.

The successful operation of the first section of Line C is the demonstration that the rigid catenary can be used as an alternative to conventional overhead contact line under the right condition – not only in tunnels.

Today, Colas Rail Italia is committed to the construction of the Power Supply subsystems, the rigid catenary and the emergency systems along the T3 section of Line C that will connect San Giovanni Station (in operation) to Fori Imperiali (new), for about 3 km dt, with two new stations. 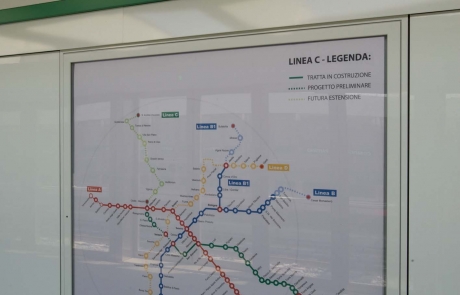 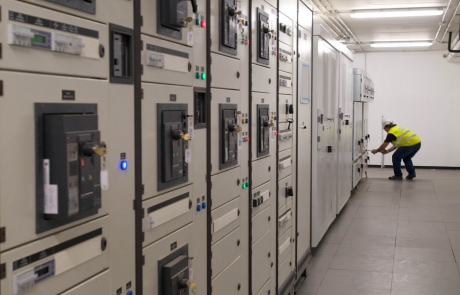 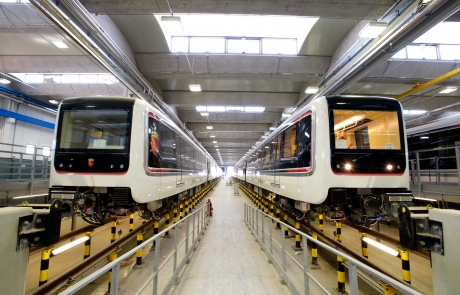 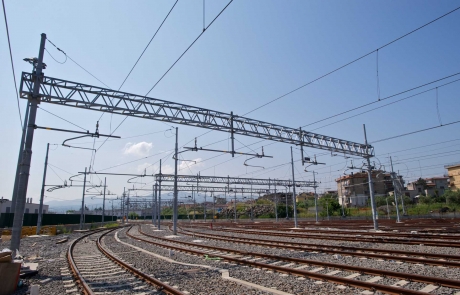 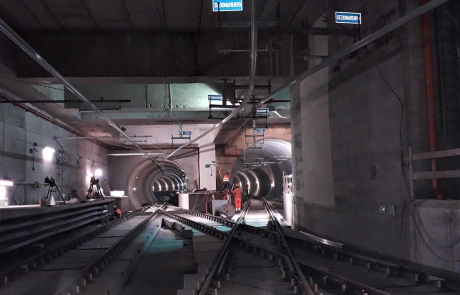 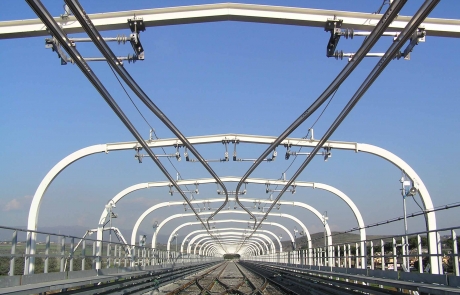 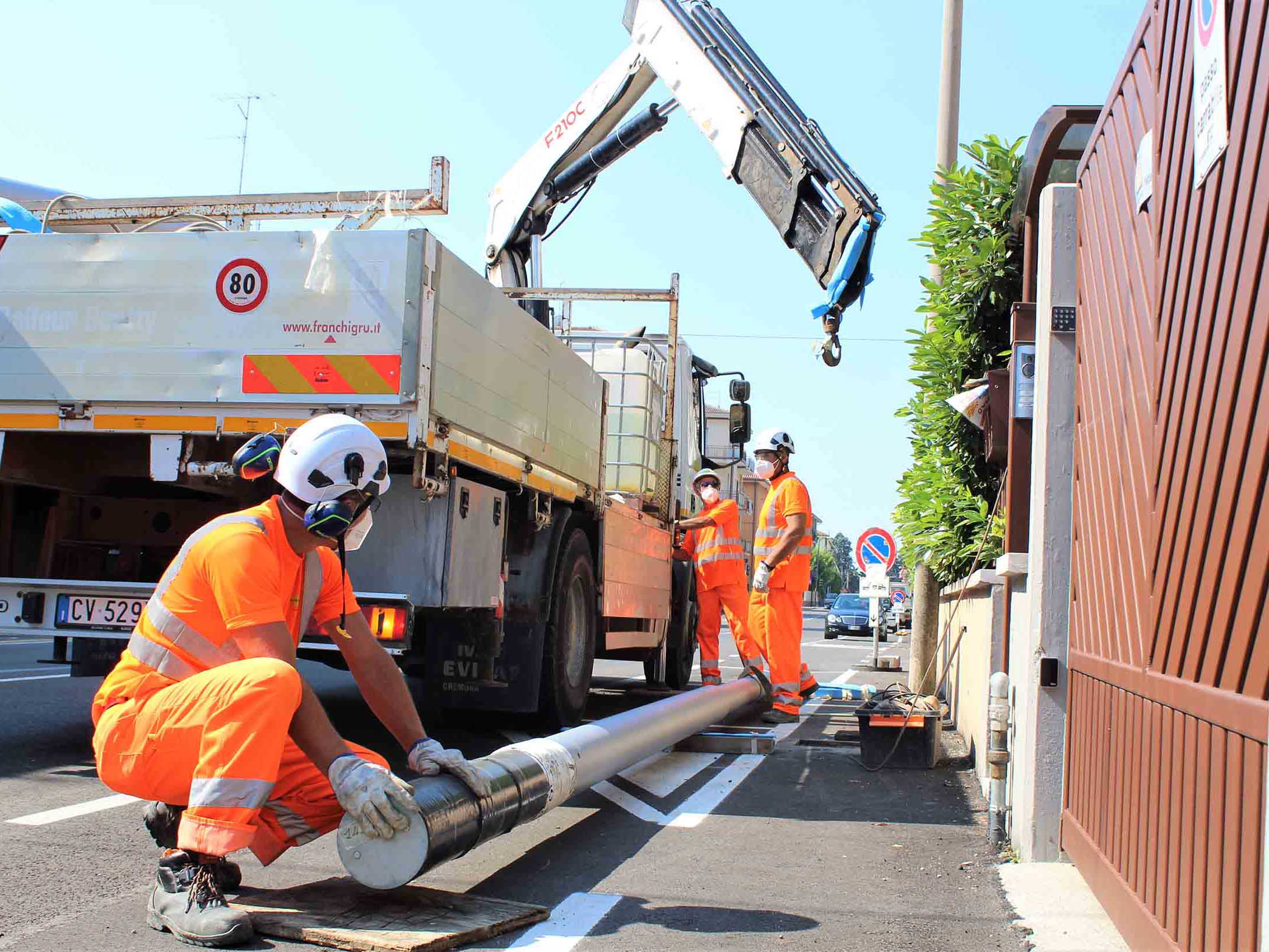 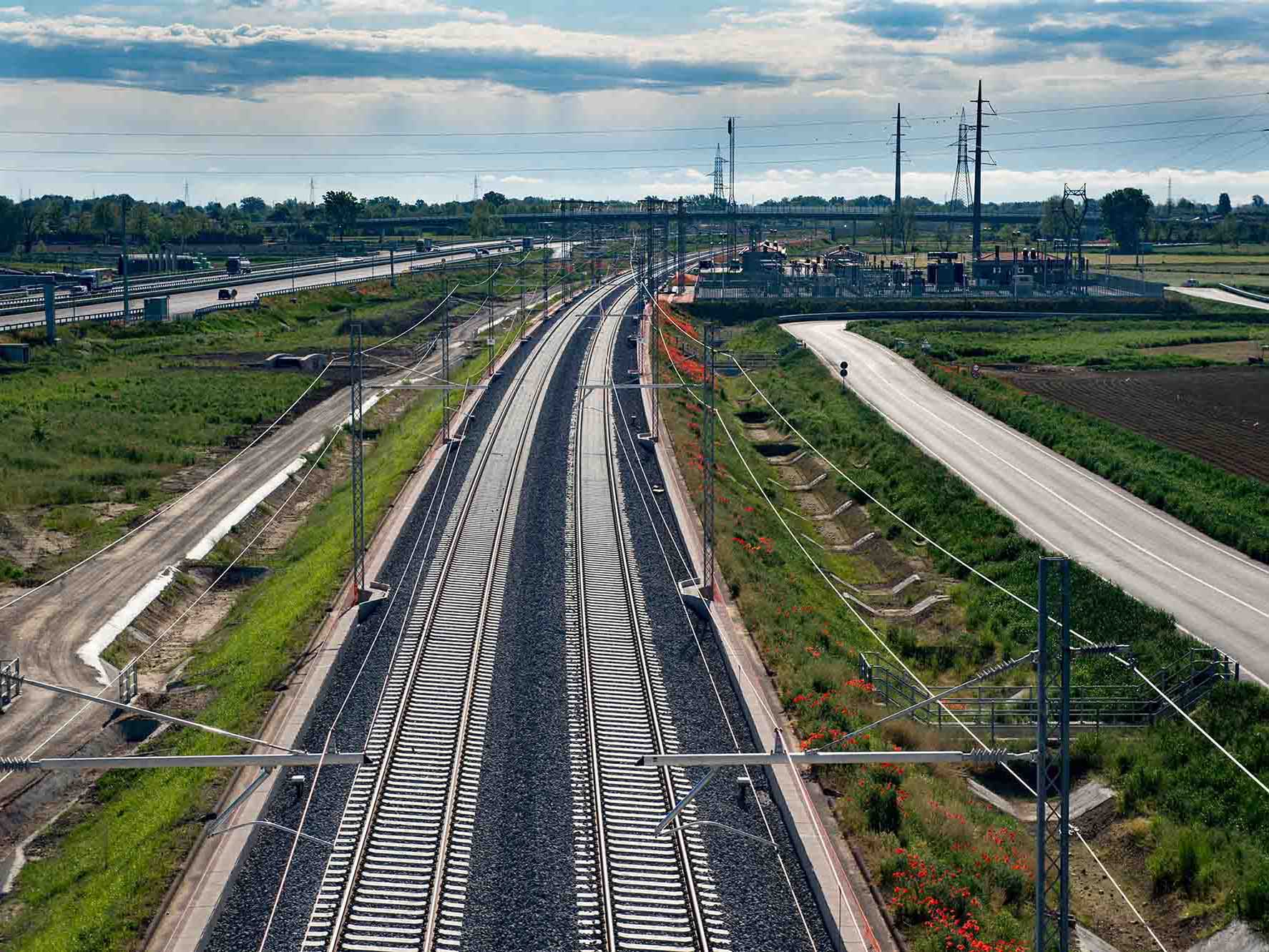