Stretching for about 236km, the High Speed line connecting Rome to Florence – known as ‘Direttissima’ – is the first Italian high speed line put into service between 1976 and 1992. Today a significant technological upgrade is ongoing on the line including the conversion to the European Railway Traffic Management System Level 2, in order to adapt the rail line to the current standards of the Italian High Speed/High Capacity network.

Colas Rail Italia, as a member of the JV lead by Hitachi Rail Sts, was awarded in November 2017 the contract for the technological upgrade of the Direttissima line between Rovezzano and Settebagni.

Specifically the company is responsible for the upgrade of the Low Voltage Power Supply systems of the technological buildings including air conditioning, fire protection and anti-intrusion systems, the points heating systems and the CCTV system of the Control Center in Bologna. Works are carried out in 14 sites in total along the 65km section.

The first phase [A] between Rovezzano and Arezzo Sud was activated on 28 December 2020, including the  commissioning of the first 4 sites (San Donato, Valdarno Nord, Valdarno Sud, Arezzo Sud).

Colas Rail Italia activities along the line have been carried out mainly during daylight with the exception of the works on the switches and for the overturning of utilities, which were performed during night track possession in order to prevent any interference with the rail traffic. 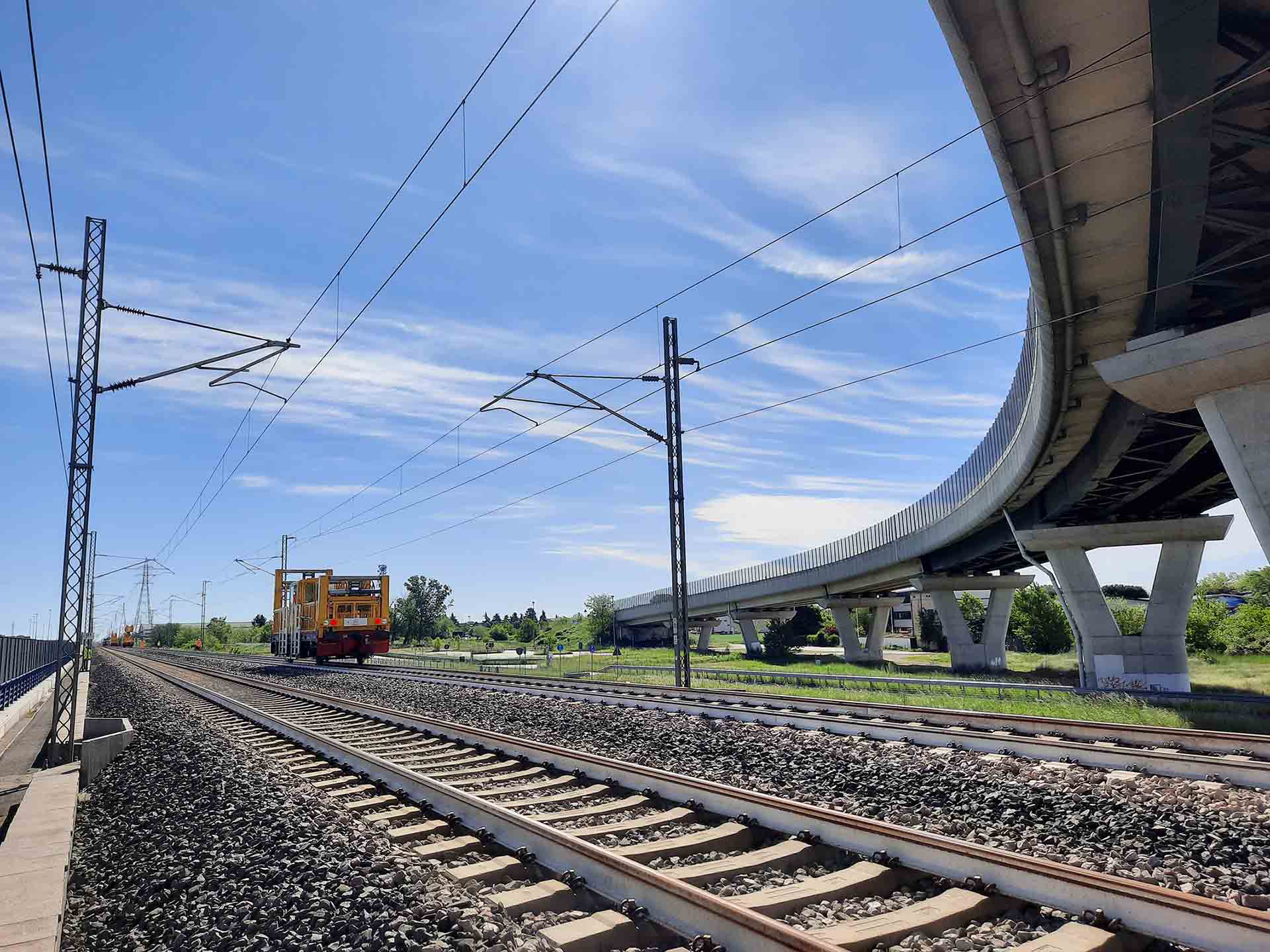 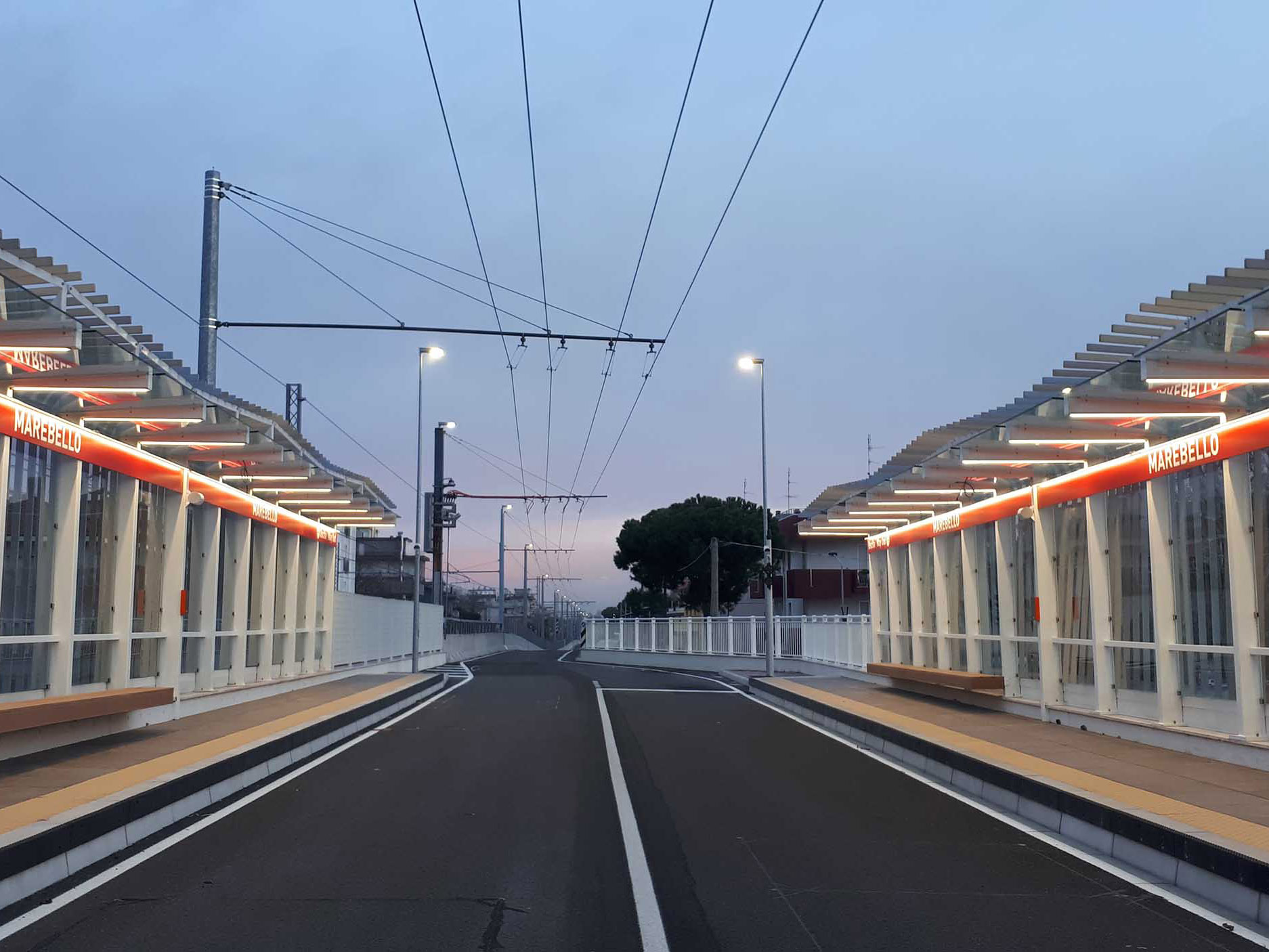